Two weeks ago I had my uterus removed. LAVH, which means I had small incisions by my hips and navel, the doctor filled my belly with gas and poked around with tubey cameras to make incisions, then removed my uterus, fallopian tubes, and cervix through an incision in the birth canal.

At least, that’s about as much of it as I can stand to Google. It grosses me out to think about the last part, and while I’m all for knowing what’s happening to my body, I’ve been unable to calm the queasiness that comes every time I read the details of this operation. Since I had both my kids via c section, the idea of delivering my uterus strikes me as ironic. Or odd, at least.

What I’m not feeling right now is any kind of sadness about my uterus being gone. I’d read a lot about women who didn’t feel as feminine because they lost that part of themselves. I didn’t know if I’d feel that after it was gone. Not so far. But I never liked my uterus. It’s been a shitty relationship for 23 years, and even when it gave me those two amazing children, it was still a huge, uncomfortable and awkward pain. I never had easy periods or pregnancies, so I can’t say I feel a sense of loss about that part of my body. I am sure when I’m not having to miss work or spend days in bed every month I’ll be even more glad. Adios.

I do feel a loss of possibility, even though the rational part of me knows that the possibility was already gone, since several years ago Eric and I decided we were done having kids. We figured out that we didn’t need new babies, just missed was our two as little ones. No amount of hanging on, martyring myself with a busted, miserable uterus was going to make that possible. Right now the worries I have about the space where my uterus was are about complications in the future. In a fit of pain and sleeplessness the other night, I started Googling what can go wrong after a hysterectomy, and that was a bad, bad idea. It will take a while for me to forget some of those words.

If I’m honest, my overwhelming feeling right now is fear of aging. Fear of living in a body that’s declining in performance rather than one that bursts with possibility. My hysterectomy underscored my mortality. And while I don’t feel old, or bad, or sad, I know I’m constantly checking my watch at the party. This is fun, but I know someday it will end. Have you read Sharon Olds’ poem, “35/10”? At our house it’s 36/12, but the sentiment is the same. Time is passing, man.

So. Recovery. It’s going, but it’s going so much slower than I had hoped. So here are some details (none of them more disgusting than anything you’ve already read, if you’re still with me). AKA: What I wish someone had told me about LAVH.

I was in and out of the hospital in one day–checked in at about 6:30 and home before 3:00. My doctor told me the requirement to leave and go home sans catheter was that I had to pee on my own, so I spent one very drowsy and determined half hour in the bathroom immediately after surgery. Once I proved myself, I was released and I was home in my bed. Not to be outdone, Henry came up with a sudden case of the stomach flu at school that day, so I didn’t see the kids a lot until we were sure I wouldn’t catch whatever thing he had.

One of the doctors told me I’d be nauseous when I got home, and they gave me multiple meds to combat it. What I didn’t do was read the side effects of the pain or nausea pills they gave me. If I would have, I would have known that they caused blurry vision and dizziness. Maybe I wouldn’t have fallen down on my way back to bed from the bathroom that night, hitting my head on the door frame and cutting my cheek on the dresser. Two days later I also discovered that the splitting headache I had was from the same medicine. I felt a lot better once I was off that and the Norco.

The worst pain for the first five days–and it was awful–was from the gas they used to inflate my abdomen so they could see with the cameras. I know, you’re like haha gas. Not that kind of gas, because that kind of gas lives in your digestive tract and no matter how bad it is on a scale of one to fire sauce burrito, you know it’s going to eventually exit. Not this gas. This gas is just in the space outside your organs, and it can’t leave. Every time you move, it makes you want to die. Stabbing, shooting pain in your shoulders. Roiling bubbles across your guts. Pressure and discomfort like you wouldn’t believe. My doctor told me my shoulders would hurt (“don’t call us if you have shoulder pain,” she said), but this was so bad and so painful that I am still having trouble finding the words to describe it. In the first week my incision felt fine and I wasn’t really moving around so gravity had yet to have her way with me, but the gas? GOD DAMN, YOU GUYS. I’m just keeping it real. I wished I could cut a hole in my side to let it out.

It took me four days to leave my bed and get to my couch. It took me a week and a half to feel strong enough to walk past my mailbox. I just started driving again yesterday. I feel good and stronger every day, but I feel sore and tired. Gravity doesn’t help, especially the area surrounding the internal incisions. My ex-cervix. The longer I stand, the more unbearable that feels, but the pain seems to migrate to different areas of my stomach, depending on the day. My ab muscles feel weak and I am sure this contributes to not feeling like I can stand up for a long period of time. I miss being strong, feeling like my body can move with a semblance of agility and fortitude. I feel stupid fragile.

Before the surgery I told myself this would be no big deal because I’d had two caesarians and I knew what that was and that I could do that, not sleep, feed a baby and still manage to move around. I have not been handling this as well as the caesarians, and either this means a) I am a weak soul, a shivering baby bird of a person, or b) it’s just different. I am trying to convince myself that it’s b. Am I glad I did it? Not today. Today I feel pissed off that I’m wasting my summer, and angry that I can’t really leave the house for any period of time that amounts to anything. It’s been hard to ask for what I need constantly, and hard to rely on other people for so long. I think I’ll eventually be glad I did this, but I’m not there yet.

I have eaten the full gamut of Things Heather Loves, from peanut butter M&Ms to Cheetos to ICEEs to gummy bears and two kinds of Oreos. I am glad I lost 18 pounds before surgery, because post-op, I wanted comfort foods, and my comfort foods skew decidedly lowbrow and high sugar. Eric has been so good to me, taking care of every single thing I needed. My friend Kitty stopped by with something for me every day, sat with me and talked so I’d feel like a real person. My sister scooped my kids up and delivered dinners without making me ask for anything at all. My parents, my grandparents, everyone has sent food and love and hugs. My room looked like a florist’s shop. It is good to be loved and cared for. It’s only hard to be a patient patient.

Henry said I’m different since my surgery. When I asked him how, he said “well, when the doctors removed the part of your body where a baby grows, I think they also took out the part of you that makes you embarrassed to talk about poop.”

So there you go, Internet.

Here are some pictures of what I’ve been up to. Spoiler alert: not much. 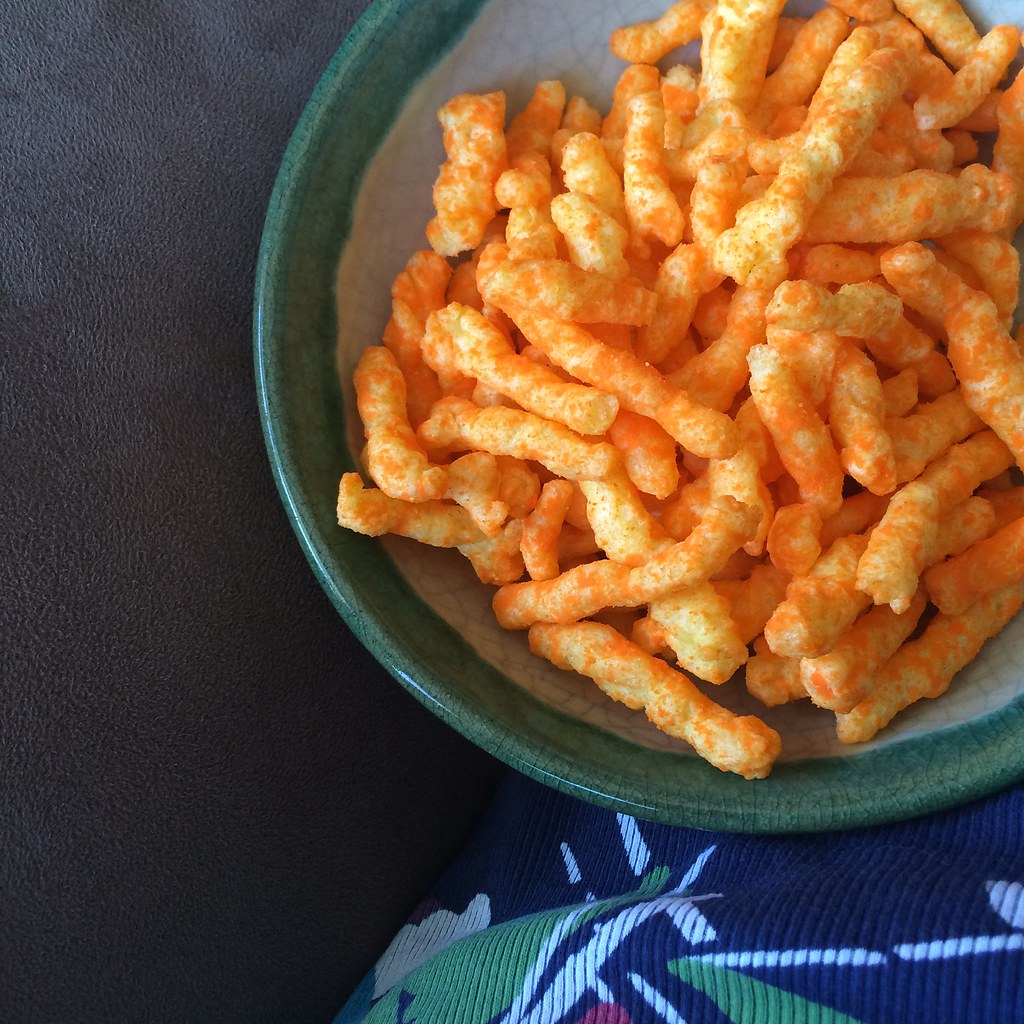 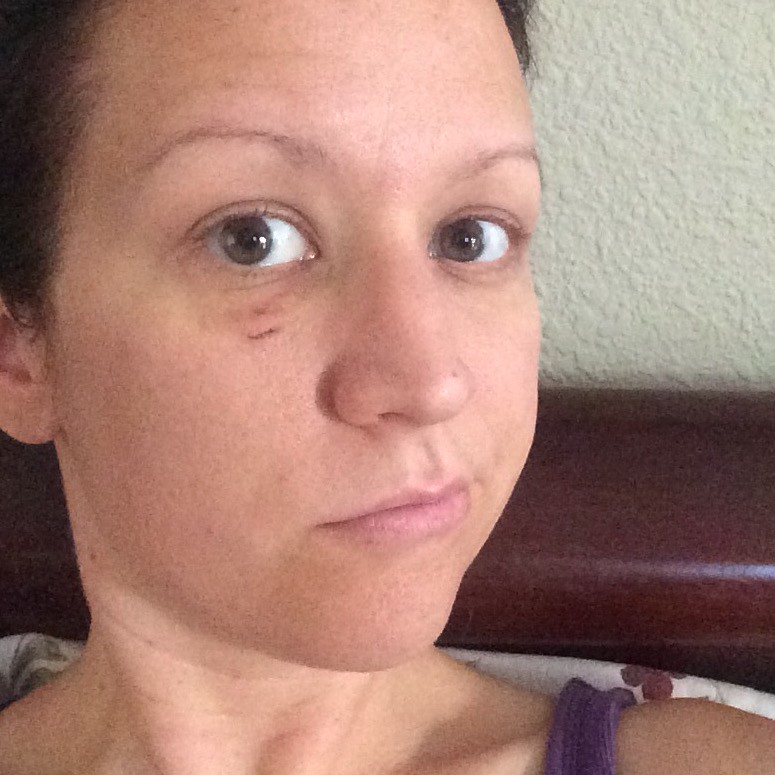 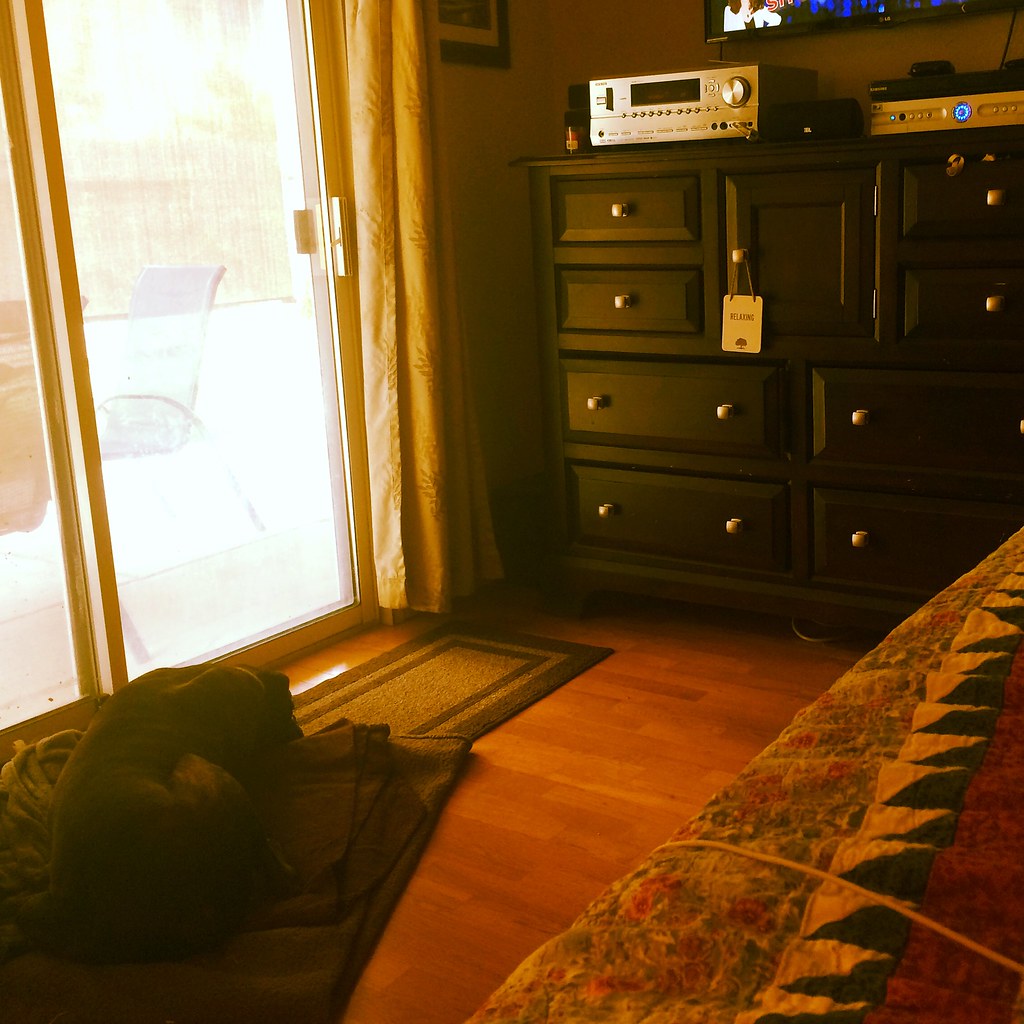 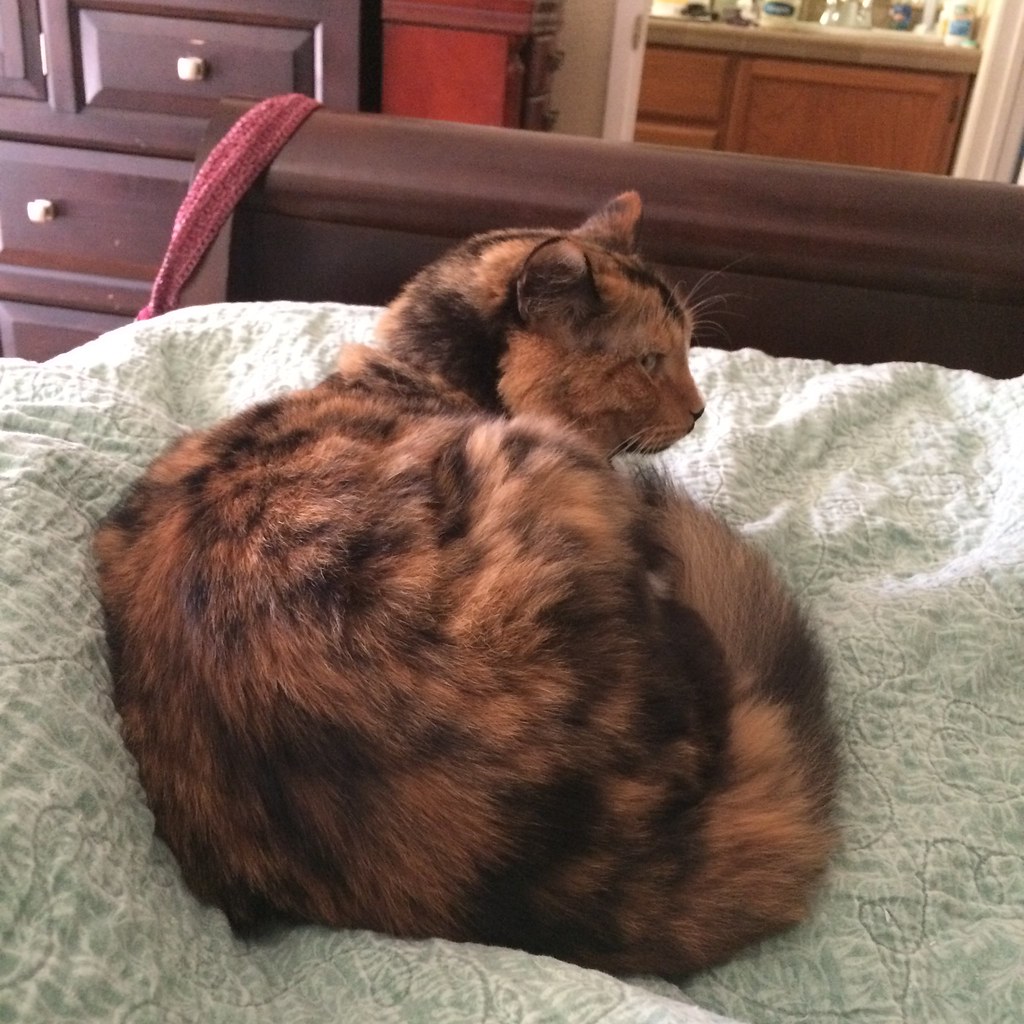 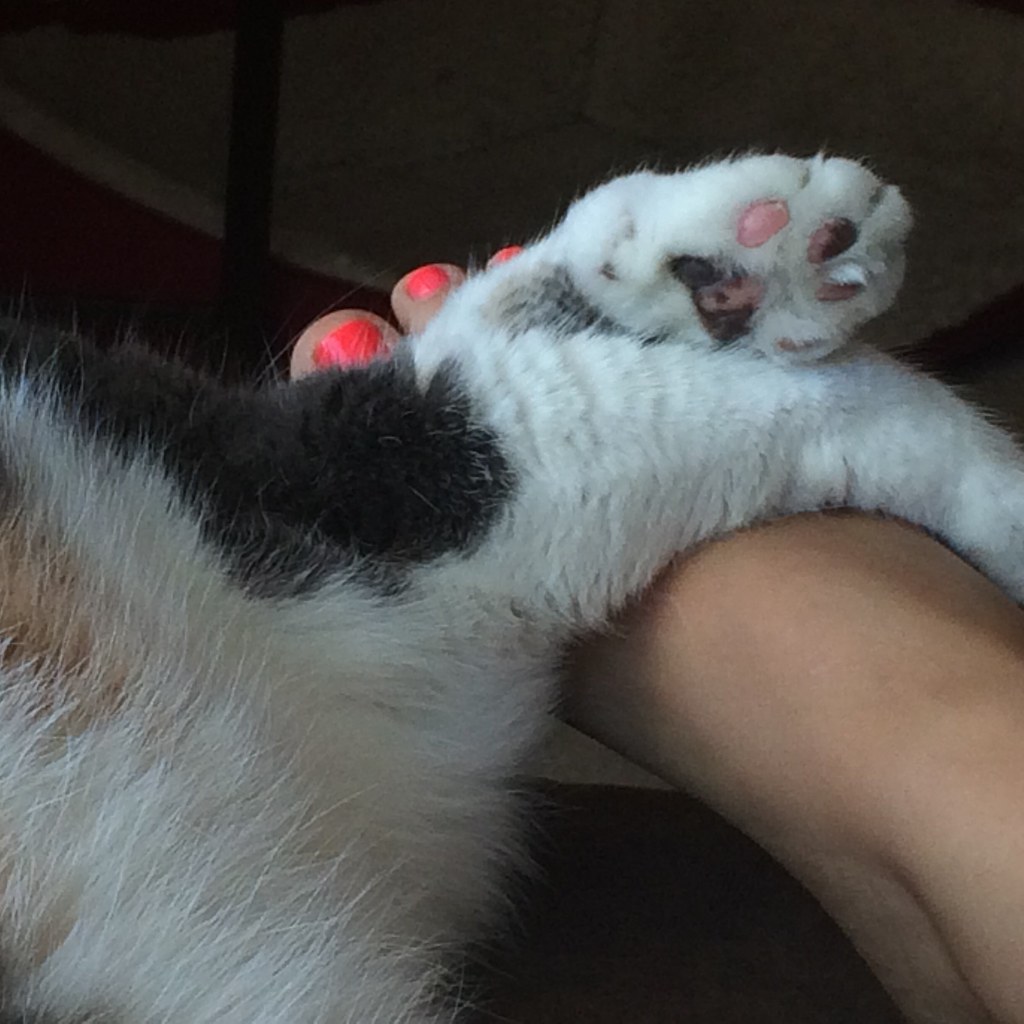 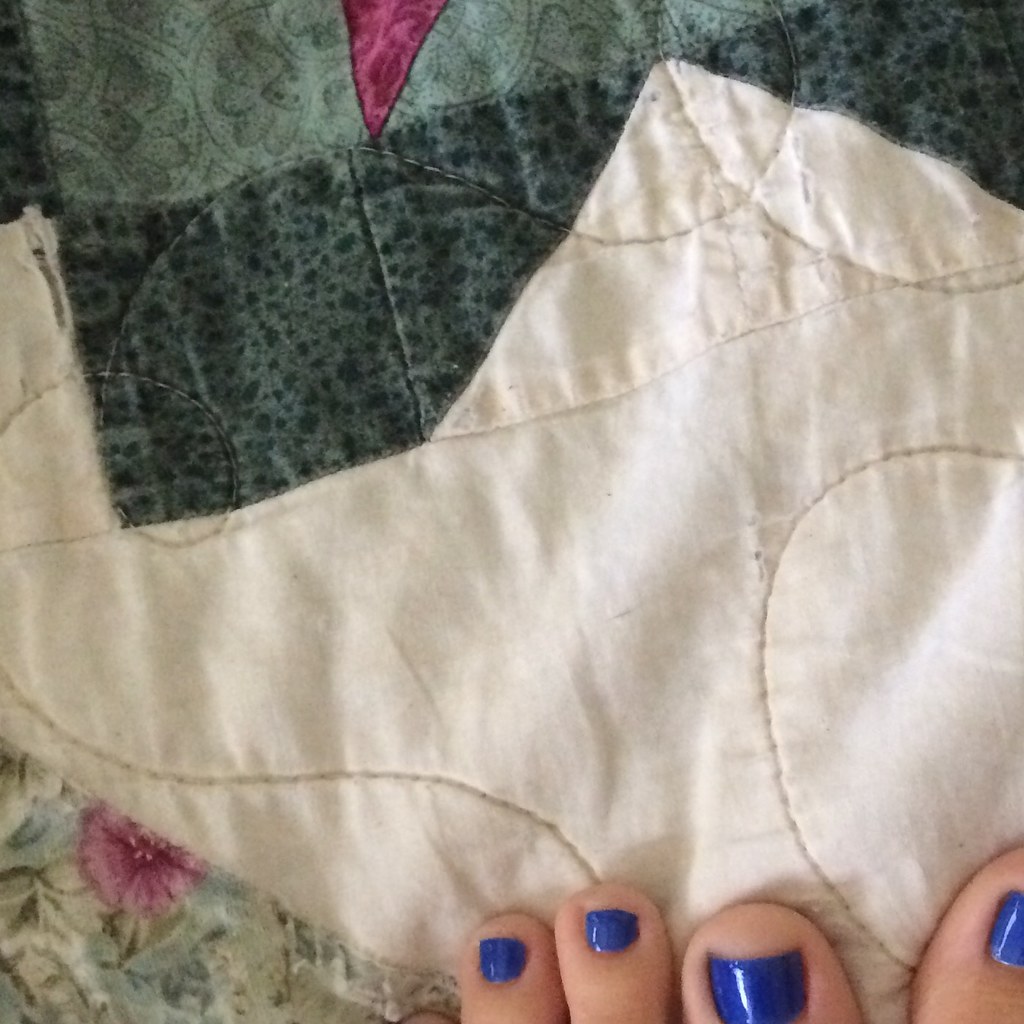 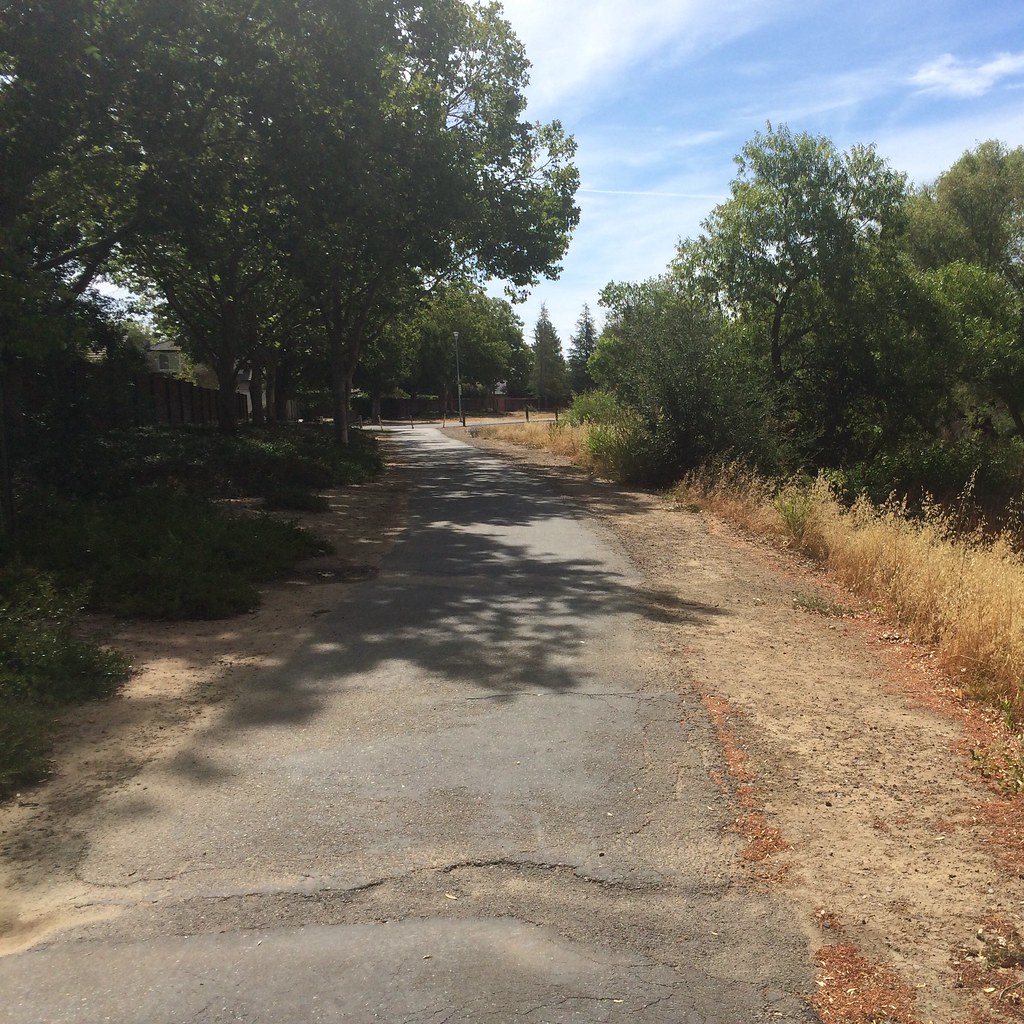 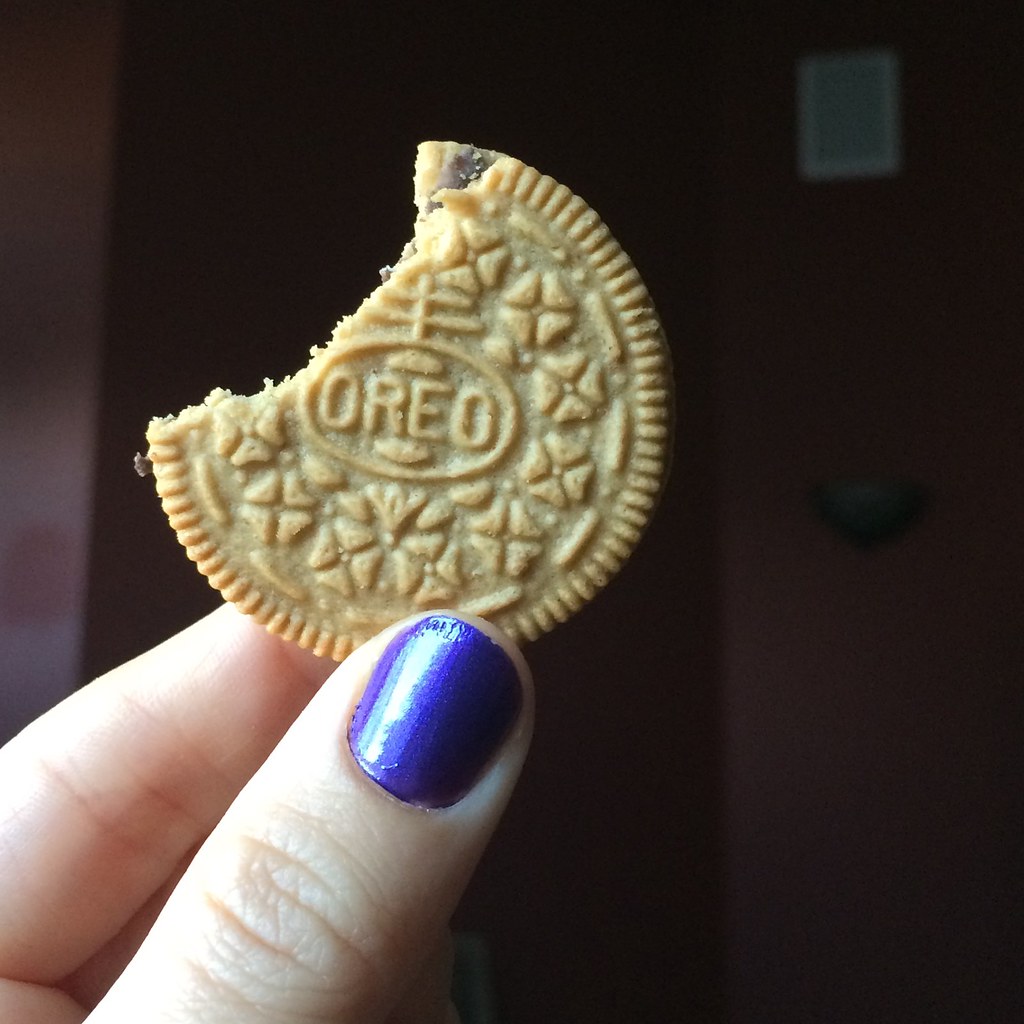 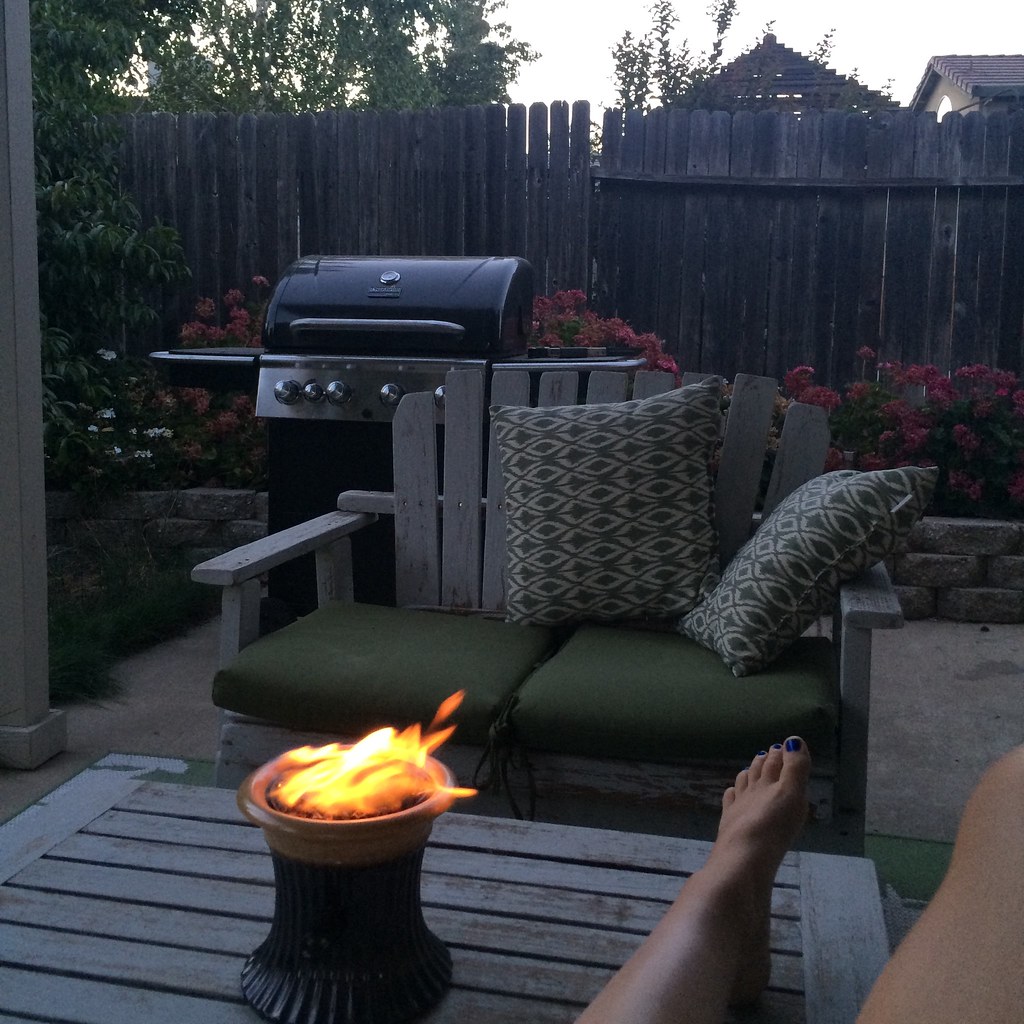