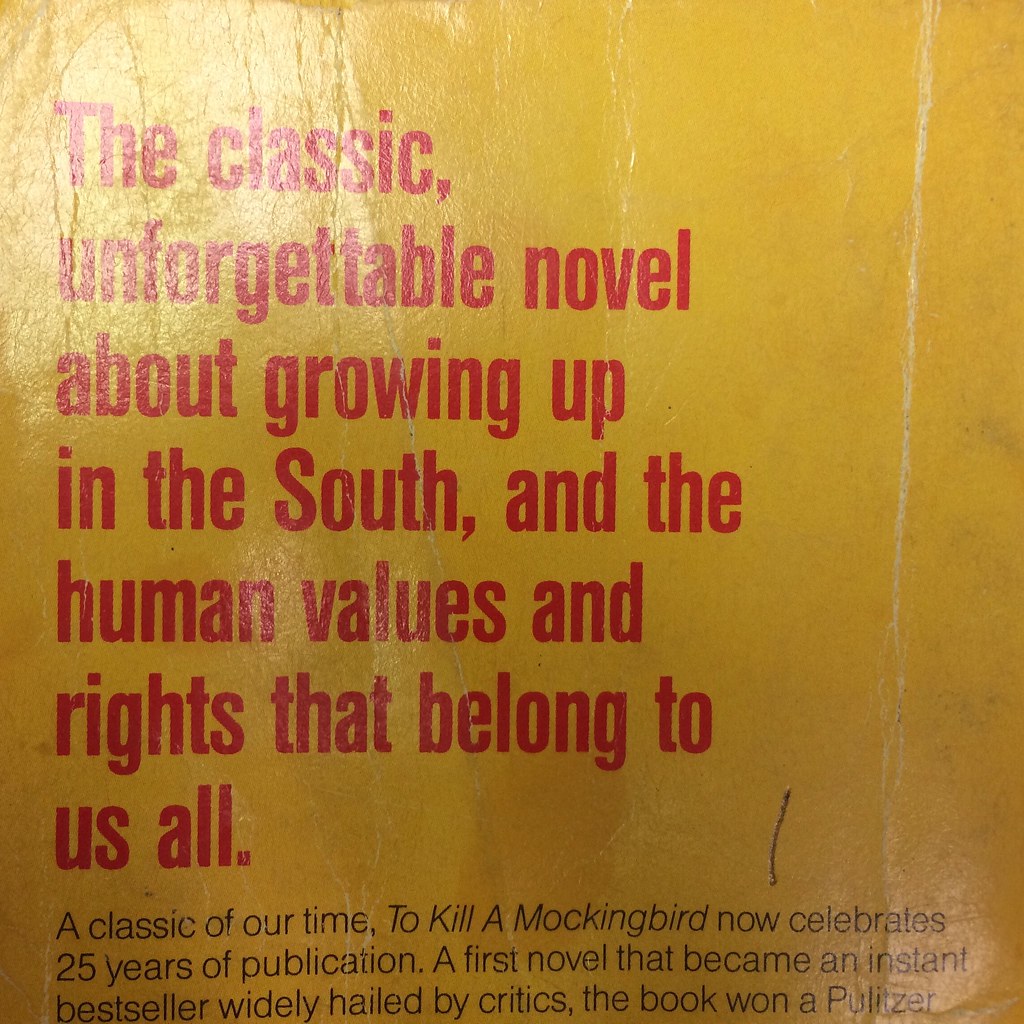 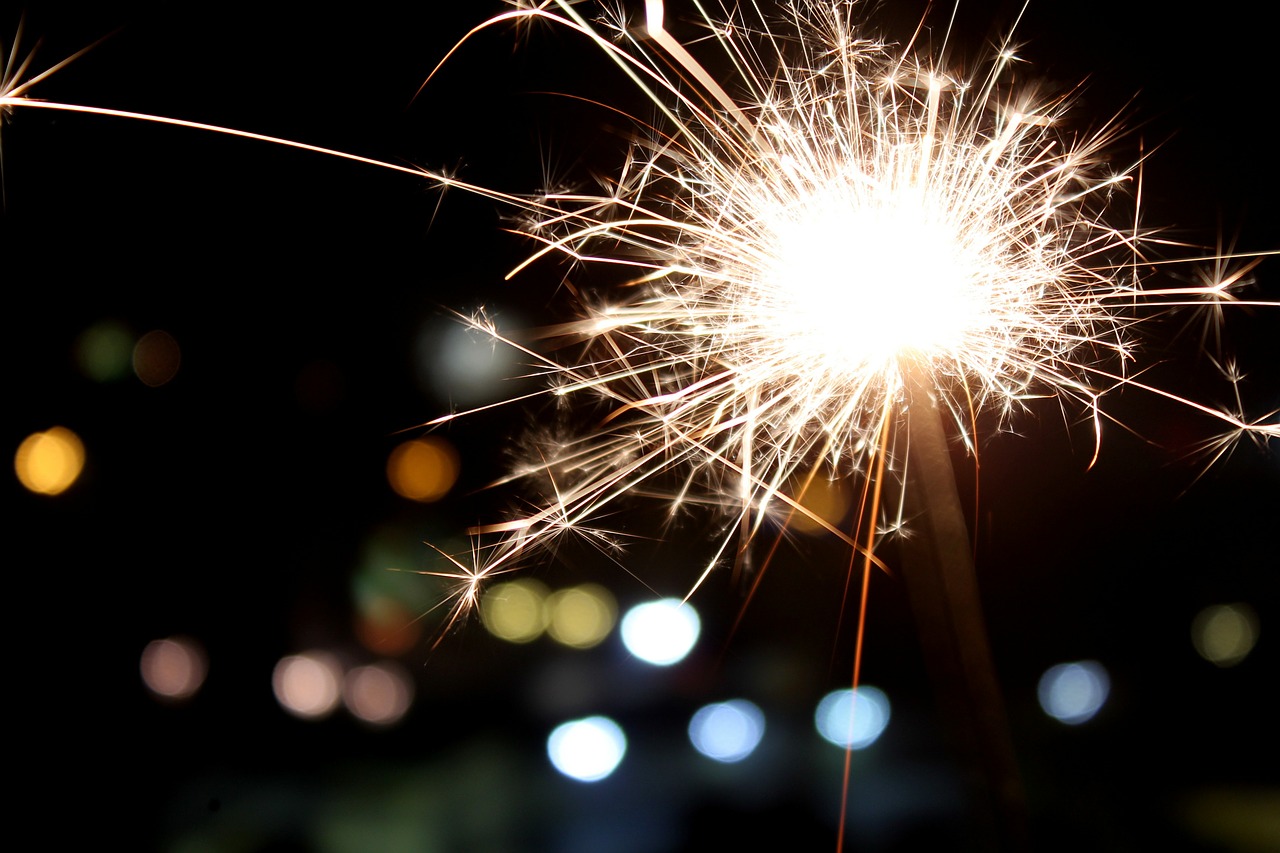 Let’s start writing up some resolutions so we can cross those bad boys off.

I’ve been thinking about goals this week. I have zero success with setting or keeping any real New Year’s resolutions. I tend to use New Year’s as my personal excuse to daydream. (Read: I usually try to write things down that are either so broad or so impossible, it won’t matter if I fail.) But I always find that whatever I accomplish in a year is influenced–at least a little–by the thoughts I had in January.

Is this how you do a resolution? Am I bad at resolutions, or good? Can you also please explain to me what is on the back side of belly buttons?

I’ve been reading about how resolutions are better framed as habits we want to establish than finish lines. This speaks to me. I could say I’m going to publish a short story this year, America. But that’s really dependent on so much luck and right timing, no? It could happen, and I’d feel great for ten minutes, or it could not happen (likely!) and I’d have to walk around and feel like shit 365 days in a row because of something out of my control. What I could say is I’m going to spend at least one day a week sending out story submissions. That way I will have a shot at feeling like a champ (weekly!) even if I don’t win the publishing lottery. You know? I get 52 chances to feel like I win. And by sending all of those submissions I will have increased my chances. I will get to feel like the gold star student for just trying.

This is my wheelhouse, people: resolutions that are habits I want to get to rockin’. (And they’re not all about books. Don’t worry.)